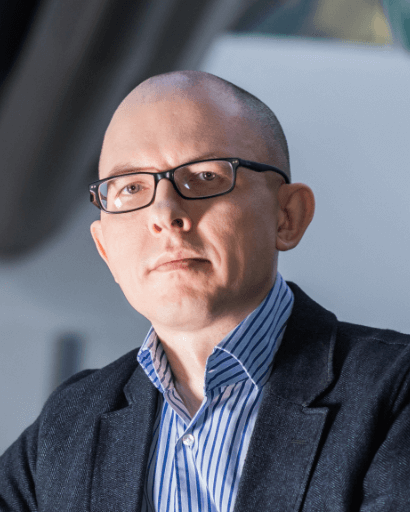 Within the QT Lab we develop new concepts for optical communication systems, building on recent advances in quantum information science and quantum optics. The central idea stems from reformulating the communication task as the identification problem for non-orthogonal quantum states describing individual inputs, rather than transmitting information in classical variables, such as the intensity or the phase, whose conventional measurements are bounded by standard quantum limits. This general approach, when implemented using the state-of-the-art methods for optical signal processing and characterization at the quantum level, opens up new ways to attain sub-shot-noise error rates as well as the superadditivity of accessible information through joint detection. The pursuit of these objectives is complemented by the development of realistic models for optical communication channels and the general analysis of resources in communication protocols.