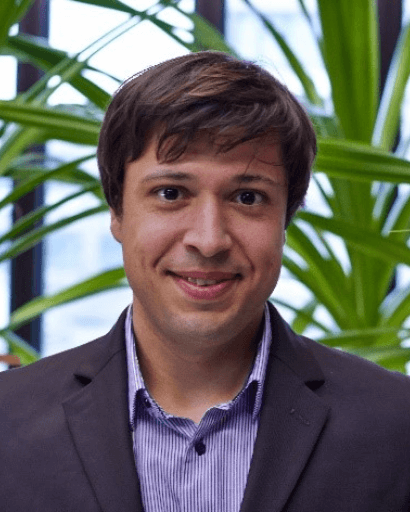 Dr. Alexander Streltsov received his PhD in Physics from the University of Düsseldorf in 2013. The research during his PhD was awarded with a prize for the best dissertation from the German Physical Society. In the years from 2013 to 2017 he was a Humboldt Fellow at ICFO in Barcelona, Spain, and at Freie Universität Berlin, Germany. From 2017 to 2018 he was a principal investigator at Gdańsk University of Technology, Poland. Since December 2018 he has been a group leader at the Centre for Quantum Optical Technologies, Centre of New Technologies, University of Warsaw, Poland. His research is currently focused on theoretical investigations of fundamental quantum phenomena, such as entanglement and coherence, and their applications in quantum technologies.

Quantum resource theories provide a strong mathematical framework for studying general quantum phenomena, such as quantum entanglement and coherence. Quantum thermodynamics can also be formulated as a resource theory. Quantum entanglement and coherence play an important role in quantum technology, most importantly in quantum communication and computation. Our team studies the role of general quantum resources for quantum technologies, investigating already existing protocols for quantum communication and computation. Since entanglement is a very fragile feature and quickly disappears in the presence of noise, we also aim to develop new quantum protocols which do not require entanglement, but are based on other types of quantum resources, such as quantum coherence.