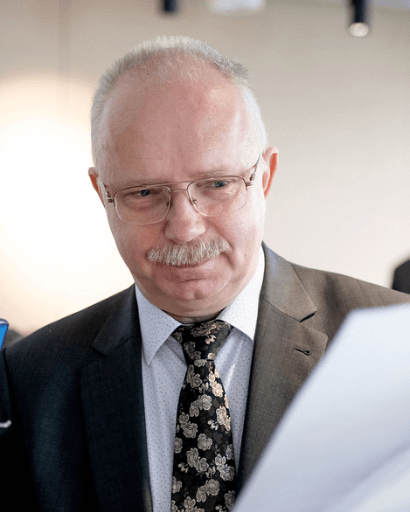 Prof. Paweł Sobkowicz holds a PhD in theoretical physics. Between 1982 and 1993 he worked at the Institute of Physics, PAS. Since 1993 he has left the academic world and has been a member of management teams of several high-tech companies, both international and Polish. In 2012 he has joined the National Centre for Nuclear Research, with the task of managing the technology transfer processes and management of commercialization efforts, becoming in 2017, the Deputy Director for Innovation and Commercialization of the Institute. The experience gathered during the 20 years of commercial career is especially important in the context of efficient cooperation between the research communities and industry. Paweł Sobkowicz he has returned to active research, using tools of statistical physics to describe complex social phenomena. In recognition of this work he has obtained the habilitation (D. Sc.) degree in 2016. Author of over 60 papers, cited over 500 times. Since 2018 he holds the position of the Scientific Operations Director of the NOMATEN Centre of Excellence and the leader of the Industry Liaison Group.