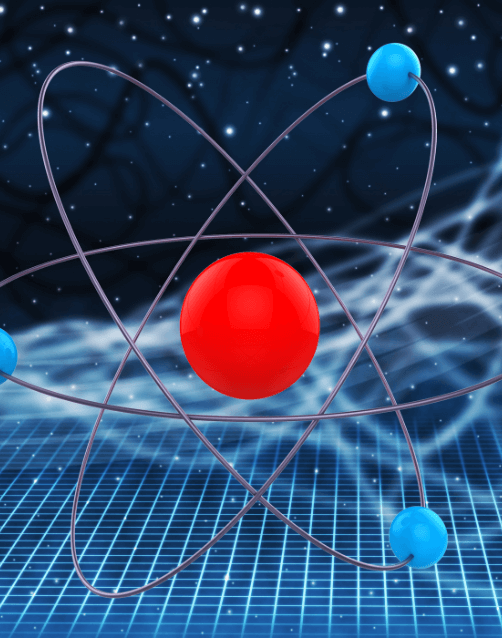 The NOMATEN Centre of Excellence is strongly involved in investigating, designing and testing innovative multifunctional materials. Its scientists will focus on materials resistant to extremely high temperatures (above 500 degree C), corrosion and radiation, intended for industrial use (e.g. in energy and chemical technologies). NOMATEN will also investigate new types of radiopharmaceuticals for diagnostic and therapeutic purposes in nuclear medicine. 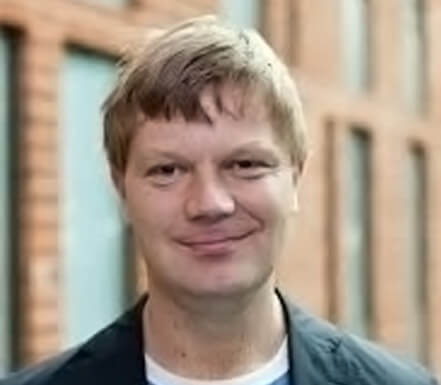 Prof. Mikko Alava
Director of the NOMATEN Centre of Excellence
World-class expert in the physical properties of materials and their dependence on structure, including transport properties. He has worked extensively on materials science data analysis and applications of modern machine learning approaches. He holds a PhD degree in nuclear engineering (Helsinki University of Technology) in fusion plasma physics, and a degree of full professor of physics at Aalto University, Finland. After a research direction change from thermonuclear reactions to materials science, Professor Alava has focused on statistical physics applications to the physics of materials and on challenging computational problems in understanding fracture, friction, plasticity and other complex properties, typical of functional materials and their dependence on structure. He held the position of Vice-Director of the Finnish Center of Excellence in Computational Nanoscience (COMP). He has uthored/co-authored over 250 scientific papers. 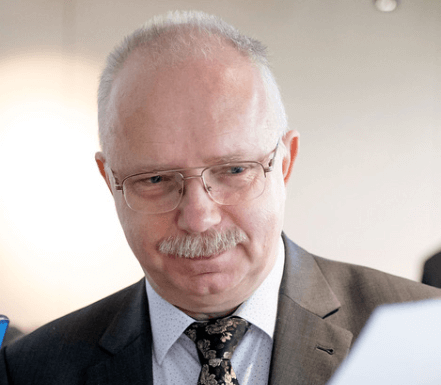 Prof. Paweł Sobkowicz
Scientific Operations Director of the NOMATEN Centre of Excellence in Multifunctional Materials for Industrial and Medical Applications
He holds a PhD degree in theoretical physics. Between 1982 and 1993 he worked at the Institute of Physics, PAS, and then he focused on management in international and Polish technological companies. In 2012 he joined the National Centre for Nuclear Research, with the task of managing the technology transfer processes and management of commercialization efforts, and in 2017 was appointed Deputy Director for Innovation and Commercialization. He has combined his scientific career with business experience and a knowledge of practising science, which is important in the context of efficient cooperation between the research communities and industry. His research has focused, i. a., on using tools of statistical physics to describe complex social phenomena. He has authored over 60 scientific papers cited over 500 times.

New materials resistant to extreme temperatures, radiation and corrosion will be used in advanced industrial processes such as nuclear and conventional energy, hydrogen production or chemical industry (e.g. for manufacturing artificial fertilisers). These activities – e.g. facilitating the energy efficient production of hydrogen which is considered as a fuel of the future – can contribute to radically limiting greenhouse gas emissions.

New materials displaying increased resistance to negative environmental factors and research aimed at limiting the consequences of installation ageing provide a chance of improving the effectiveness and safety of those industrial installations that are already in operation.