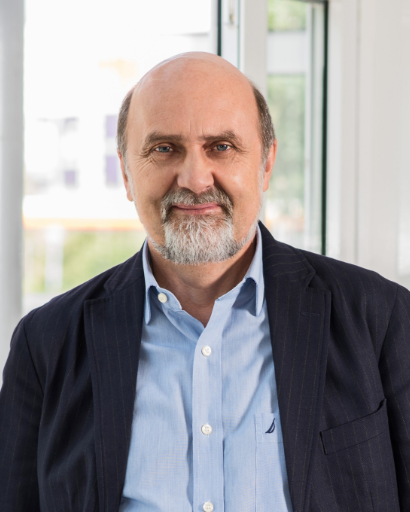 Prof. Tomasz Wojtowicz is a co-Head of the International Research Centre MagTop. His current research interests include growth of topological semiconductor nanostructures by molecular beam epitaxy (MBE) and their experimental studies by a variety of methods. He also made a significant contribution to the study of diluted magnetic semiconductors and semiconductor nanowires. In 2013, he obtained Minister of Science Award for outstanding scientific achievements. He is a beneficiary of the Maestro project and of a Scholarship of the Fulbright Foundation.

Researchers from the MBE Team at MagTop are focusing on developing MBE growth technologies for various new types of epilayers and nanostructures with topological characteristics, composed of both II-VI (e.g. based on CdTe) and IV-VI semiconductors (such as. e.g. topological crystalline insulators based on SnTe and SnSe). Particular emphasis is placed on in situ interfacing of topological materials with ferromagnetism and superconductivity, via doping end.