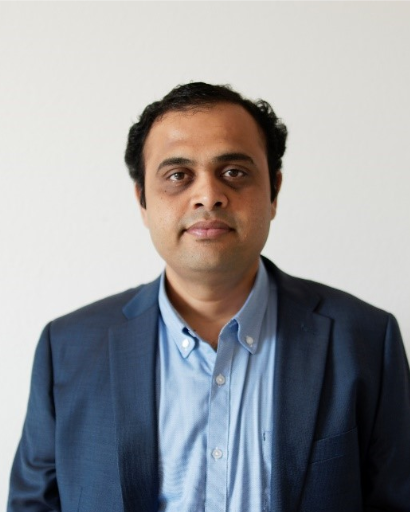 I, Dr. Vinayak Bhat, am an Indian national and currently heading the characterization and processing team at the International Centre for Interfacing Magnetism and Superconductivity with Topological Matter (MagTop), Poland. I obtained a Ph.D. in Physics from the University of Kentucky, USA, in 2014. I then joined the physics department of the Technical University of Munich, Germany as a postdoctoral researcher from October 2014 till December 2015. Subsequently, I worked as a postdoctoral researcher at the École Polytechnique Fédérale de Lausanne, Switzerland, from January 2016 till April 2019.

The characterization and processing team’s research focuses on the generation and manipulation of spin current in the magnetic material and topological material bilayer thin films and nanostructures. We use nanolithography methods, such as electron beam lithography, to fabricate the samples. Subsequently, we study them using global spin-wave spectroscopy and local Brillouin light scattering microscopy techniques as a function of temperature, magnetic field, and current.