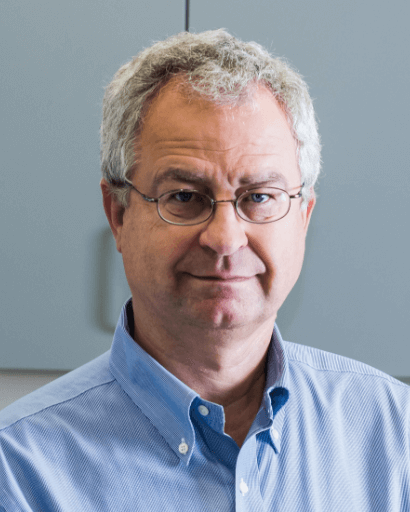 Prof. Jan Dumanski was born in Cracow, where in 1979-1984 he studied medicine at Medical Academy (present Collegium Medicum UJ). In 1985 he started research studies at the Department of Clignical Genetics in Karolinska Institute in Stockholm, Sweden. This is where he got his PhD and later the professorship in the area of medical molecular genetics. Since 2000 he has been working at the Department of Immunology, Genetics and Pathology of the Uppsala University, Sweden. He was also the professor of University of Alabama at Birmingham, at the Department of Genetics and Director of Howell and Elizabeth Heflin Center for Human Genetics. He was involved in numerous international projects on cancer genetics, genetic mechanisms behind metastasis of cancer and cancer predisposition.

Dumanski’s group in IRAP is devoted to the research on association between LOY (Loss of Chromosome Y) in peripheral blood and higher risk of cancer and AD in aging men. Our ultimate goal is to develop LOY-based screening approach for the assessment of non-hereditary cancer and neurodegeneration risk, years before first clinical symptoms become apparent. We are aiming to unravel the functional mechanisms of LOY in the process of disease development. We will analyze selected populations of peripheral blood leukocytes, tumor infiltrating and brain immune cells as well as cell culture models. We will use state-of-the-art methodology including cell sorting, high dimensional flow cytometry, laser microdissection, genotyping microarrays, massively parallel sequencing of DNA, bulk RNA- and single cell RNA-seq, spatial transcriptomics. The resulting wet-lab data will be subjected to advanced bioinformatic and biostatistical analysis.