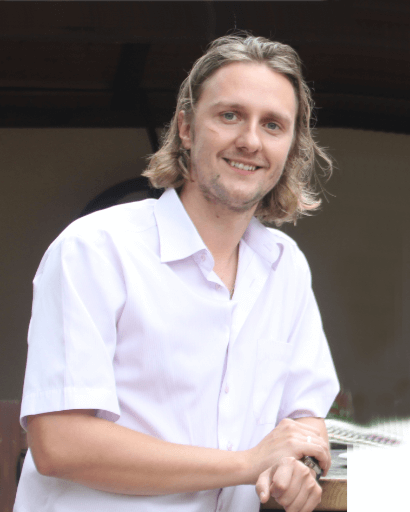 Group leader at ICTQT. Deputy director of National Quantum Information Center in Gdańsk. Coordinator of QuantERA ApresSF project and full partner in the Stormytune Horizon 2020 project. Represents Poland in Quantum Community Network within Quantum Flagship. Works in quantum information, quantum optics and open system dynamics. Received his PhD in 2012 at the University of Warsaw, while working in the Center for Theoretical Physics PAS. In (2013-2019) worked in Freiburg, Cologne and Erlangen.