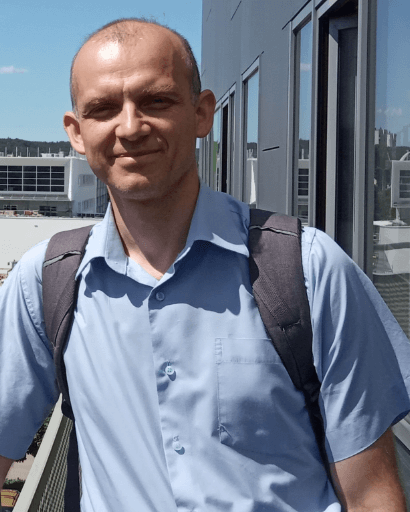 Prof. Michal Horodecki is a co-founder of entanglement theory. His most recognized achievements are co-discovering bound entanglement, and quantum state merging. Author of about 140 publications. He also worked on random quantum circuits and quantum cryptography. Recently he was involved in quantum thermodynamics, developing the so called resource theory of thermodynamics. His present interests include quantum thermal machines and open quantum systems.

The group New Quantum Resources II deals with a broad spectrum of topics, related to such resources as nonlocality/contextuality, entanglement, randomness, random quantum circuits and others.
Specific research tasks of the group include: