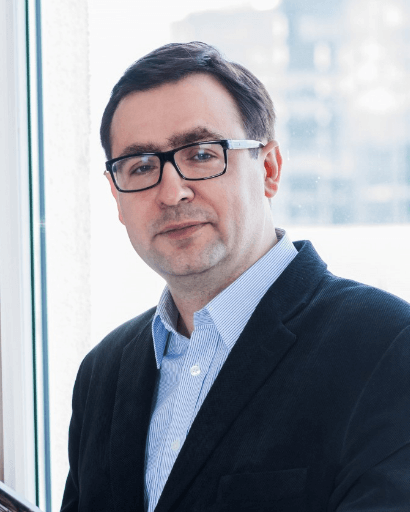 The group of New Quantum Resources works on various topics related to general quantum information resources including also search for novel quantum advantages. Specific topics of the research include: