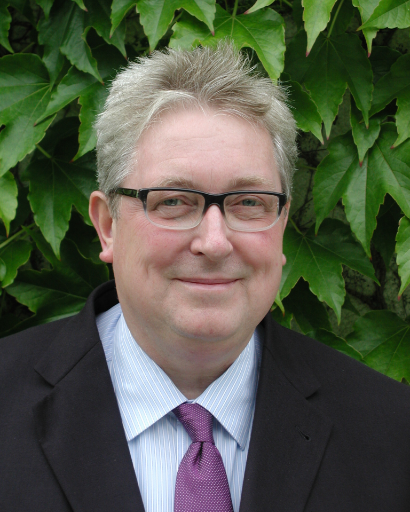 Professor Alexander Steinbüchel obtained his doctorate and habilitation at the University of Göttingen. In his career, he has held numerous positions at renowned universities: Distinguished Adjunct Professor to King Abdulaziz University (Saudi Arabia), Chair of Microbiology at the Westfälische Wilhelms-Universität Münster, Visiting Professor at the University of Buenos Aires, to name a few. He is editor-in-chief of two scientific journals (Applied Microbiology and Biotechnology, and AMB Express), being a prolific scientific writer himself. Professor’s interest focuses around molecular microbiology and biotechnology, exploring the processes of biodegradable polyhydroxyalkanoates, biosynthesis and biotechnological production of polyamides, as well as biodegradation of natural rubber and chemosynthetic polymers.

The group of Alexander Steinbüchel will focus on biomaterials obtained from biopolymers. The latter will be produced by fermentation of preferentially bacteria or by the enzymatic as well as chemical modifications of various polymers. These polymers are of biological origin like cyanophycin (a storage compound occurring in cyanobacteria and others), polyisoprenoids (a typical plant polymer) and polyesters (a storage compound in many bacteria). The research will be done at the laboratory scale first. If the feasibility is demonstrated, processes for the technical production will be established.