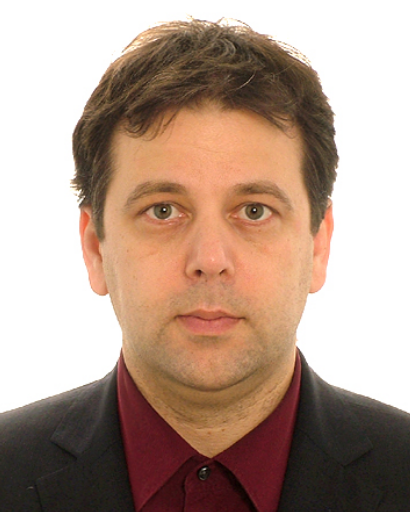 Prof. IHPP PAS Alvydas Lisauskas received the Diploma in physics from Vilnius University in 1995, and the PhD degree from the Royal Institute of Technology, Stockholm in 2001. In 2002, he joined the Ultrafast Spectroscopy and Terahertz Physics Group at the Goethe University Frankfurt, Germany, working on novel semiconductor devices for THz applications. Since 2014, he has been a professor and leading researcher at Vilnius University. In February 2019, he joined the CENTERA Project of the Institute of High Pressure Physics PAS, where he is leading a workgroup on THz electronics.
His research interests include photonic and devices for the terahertz frequency range, both physical and circuit-level modeling of semiconductor devices, including the development and application of terahertz imaging techniques.

The research interests of LAB 3 cover active THz imaging systems implemented in an integrated form. Terahertz technology, which is still at the initial stage of development, is dependent on the inflow of new solutions both in the field of generation and detection of THz radiation. WG3 seeks to simultaneously pursue two approaches: scientific and practical. Studies involving the modelling of THz structures and describing physical phenomena are conducted on par with attempts to ensure that the parameters of designed devices make them suitable for application in real-life systems. WG3’s activities are focused on Si, GaAs, InP, GaN and AlN technologies.