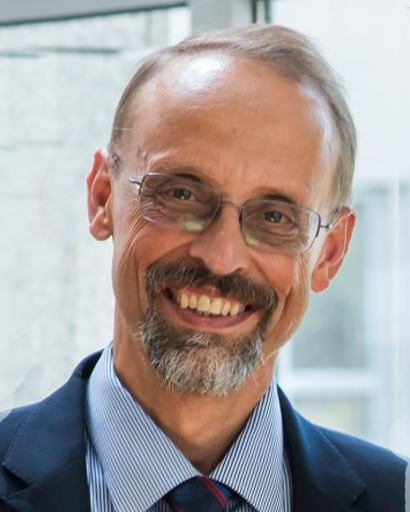 Prof. Leszek Kaczmarek, born in 1957, is a member of the Polish Academy of Sciences, the European Molecular Biology Organization (EMBO) and Academia Europaea, as well as Head of the Neurobiology Department and MAB BRAINCITY at the Nencki Institute of the Polish Academy of Sciences. He earned his PhD degree in 1983; Associate Prof.(post-doctoral) degree in 1988, and Prof. degree in 1996. He has released over 250 publications in international journals (cited over 10 000 times) and been invited to give over 450 scientific lectures. He has been involved in programme committees of leading international conferences and managed over 50 research projects. He has served managerial functions, inter alia, at the Polish Academy of Sciences, Academia Europaea, EMBO, IBRO, ISN, NCN, and ERC panels. In 2000 he was awarded the FNP (Foundation for Polish Science) Prize and in 2011 the Prime Minister Prize.

The far-reaching research objective of the Neurobiology Department is to explore the brain-mind relationship based on the assumption that location of the functions of the mind in the brain can be expressly determined, and their molecular and cellular grounds can be explained in both experimental animals and humans. Research is currently focused on MMP-9 (matrix metalloproteinase-9) and its role in appetitive learning, addictions, epilepsy development, schizophrenic disorder and autistic disturbances.