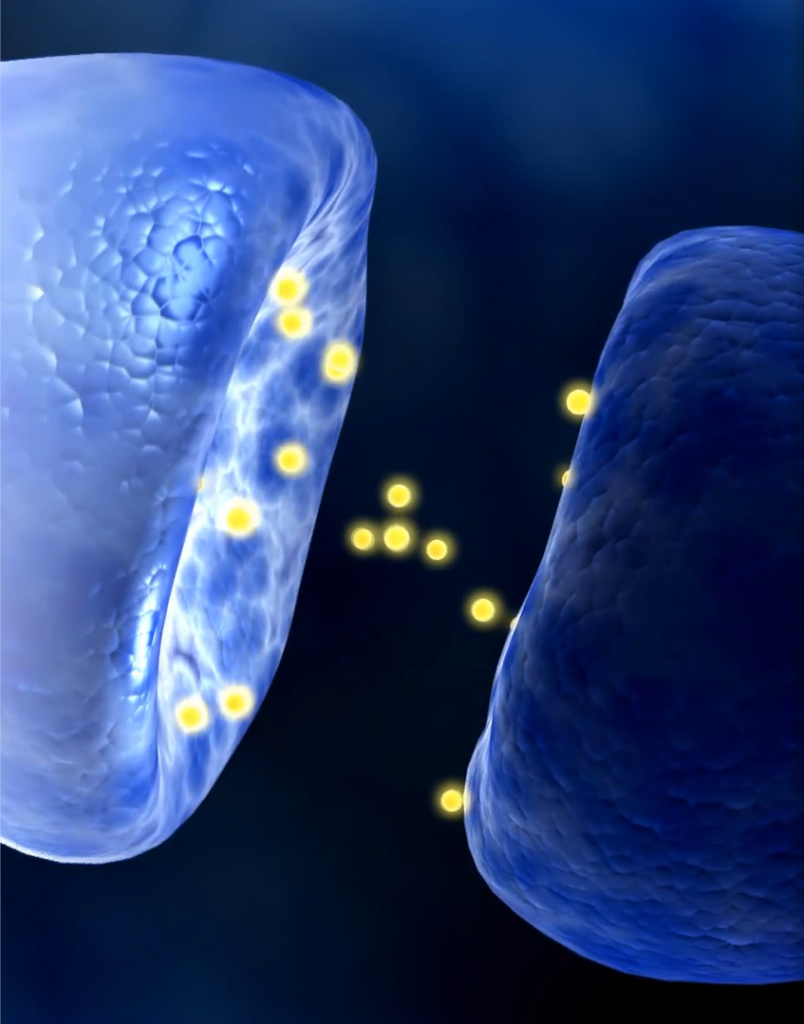 The centre is implementing the project: „Nencki-EMBL Center of Excellence for Neural Plasticity and Brain Dis orders: BRAINCITY”. It conducts research into a compre hensive understanding of how the human brain, and its product - the mind, operate. The researchers hope to use this knowledge to develop innovative solutions which improve the prevention, diagnosis, monitoring and treatment of brain diseases. This includes mental illnesses such as depression and schizophrenia, addic tions, as well as neurodegenerative diseases such as Alzheimer’s or Parkinson’s. 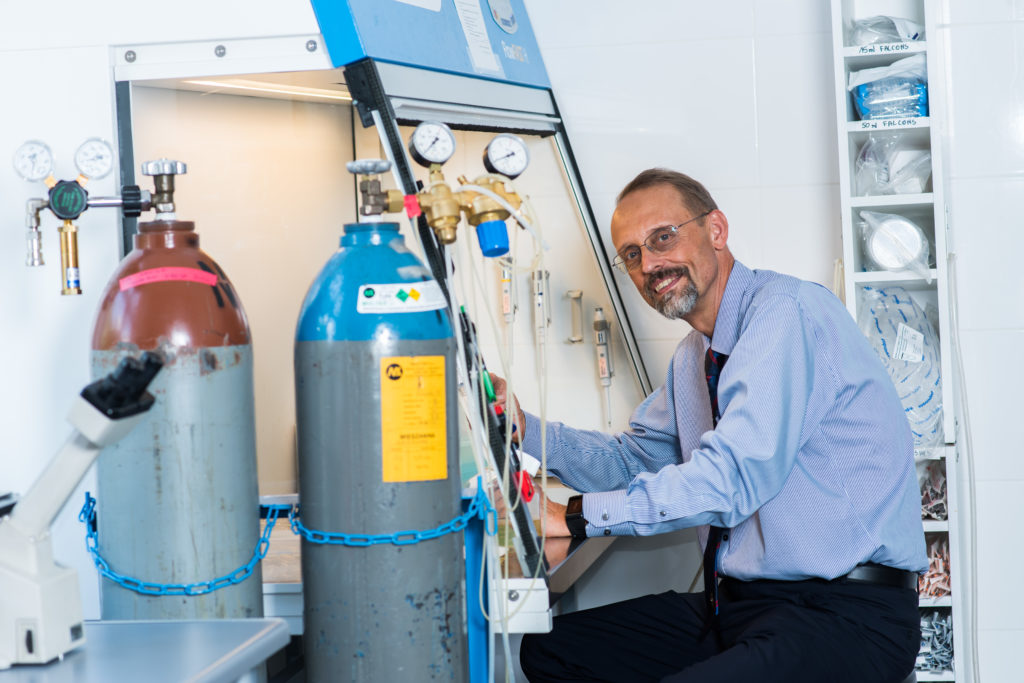 Prof. Leszek Kaczmarek, PhD
– Head of the Neurobiology Laboratory at the Nencki Institute of Experimental Biology, Polish Academy of Sciences, Warsaw.
He is a Member of the Polish Academy of Sciences, the European Molecular Biology Organization (EMBO) and Academia Europaea. He was Principal Investigator on more than 50 national and international research projects funded, among others, by the EU, NATO and the Wellcome Trust. He has worked as Contract Professor at the University of Catania (Italy) and as Visiting Professor at McGill University in Montreal (Canada), the University of California in Los Angeles and the Institute of Optics and Photonics in Castelldefels (Spain). Prof. Kaczmarek was awarded Foundation for Polish Science Prize in the field of natural and medical sciences for his research on the influence of various stimuli on gene expression in the mammalian brain. He also received the Prime Minister’s Award for lifetime achievements in science. 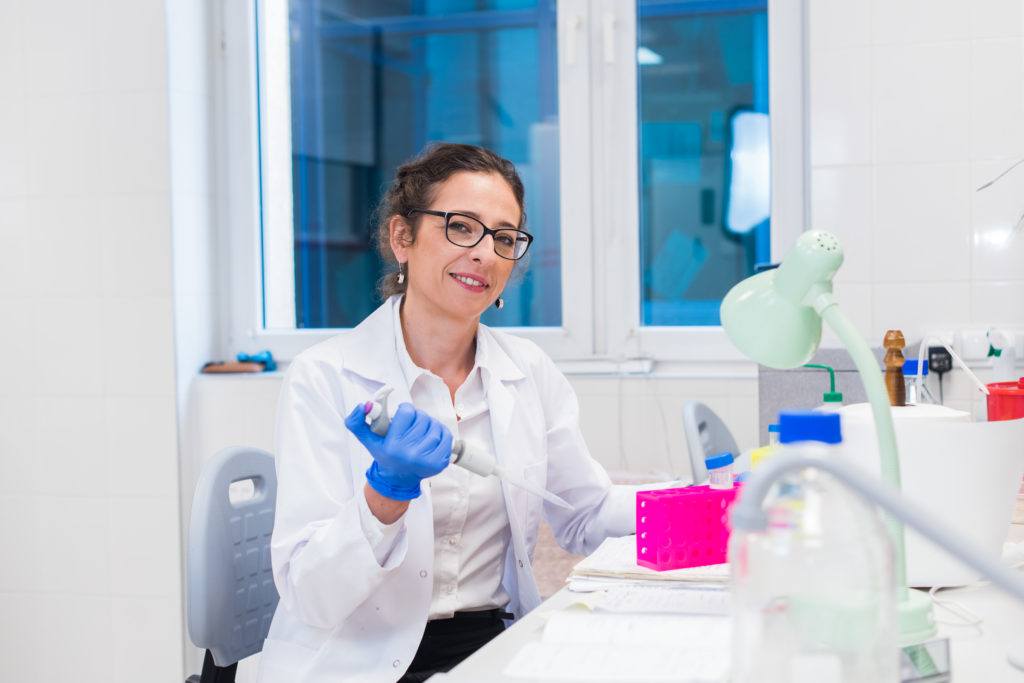 Annual medical and social costs of brain diseases in the EU exceed EUR 800 billion. This is more than the costs associated with cancer, cardiovascular diseases and diabetes combined.

To understand such a complex and intriguing organ as the brain, it is necessary to conduct research at several levels of organisation. Therefore, in BRAINCITY we will combine, among others, genome editing technologies and gene-protein manipulation, methods for precise visualisation of both: single synapses and entire neuronal networks, organoid research, animal behaviour research and bioinformatics techniques.