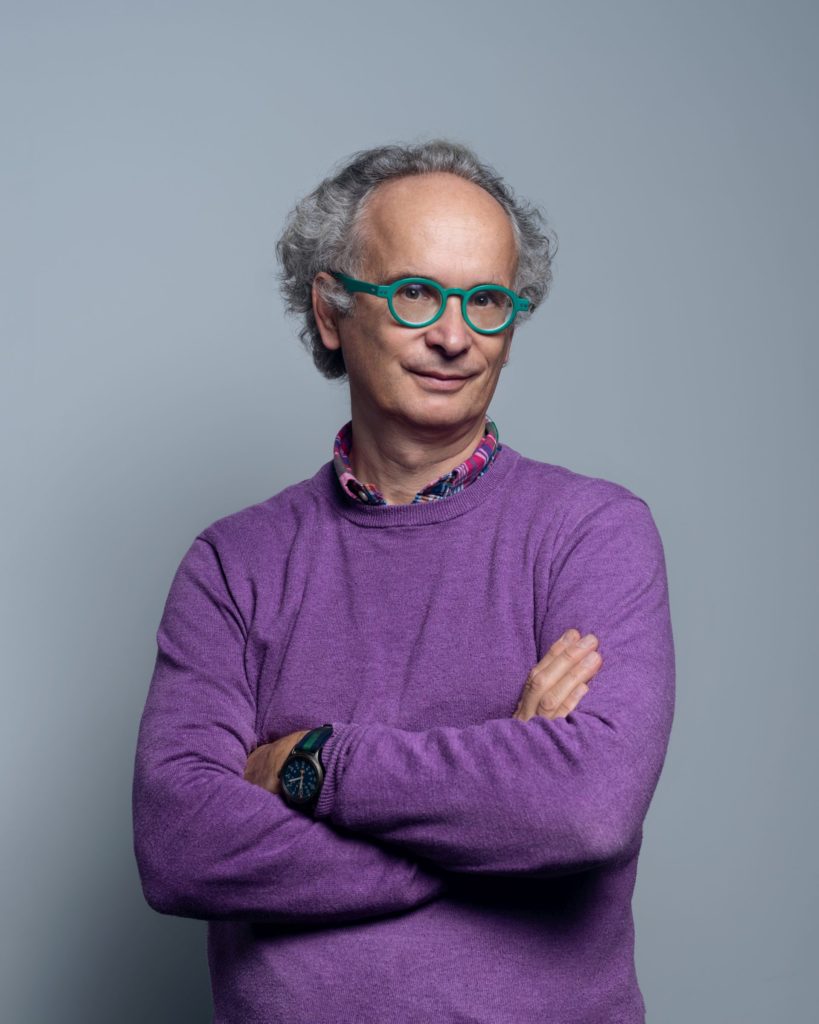 Prof. Tomasz Bulik – is a professor at the Astronomical Observatory at the University of Warsaw and at IRAP Astrocent. He is a corresponding member of the Polish Academy of Sciences. During his career he has worked on subjects in theoretical astrophysics, such as investigations of X-ray binaries, physics of strong magnetic fields, the origin of gamma ray bursts, structure and properties of neutron stars. He has initiated the work on binary population synthesis, a topic that led to interest in gravitational wave astrophysics.

Prof. Bulik is a member of the VIRGO collaboration. He has participated in the discoveries of gravitational wave sources and in the high energy gamma ray observations with HESS. T. Bulik is also involved in the preparation of the Einstein Telescope. Currently he is working on properties of binary gravitational wave sources and also on reduction of low frequency noise in the VIRGO detector.

Group 2 of Astrocent is focused on seismic and environmental sensors for astroparticle experiments and for general commercial use. We specialize in construction of such sensors and in development of data analysis algorithms and software. Our main aim is to work on increasing the sensitivity of gravitational wave detectors through mitigation of the effects of environmental noises. In addition to the we are exploring potential commercial uses of such high sensitivity sensors.