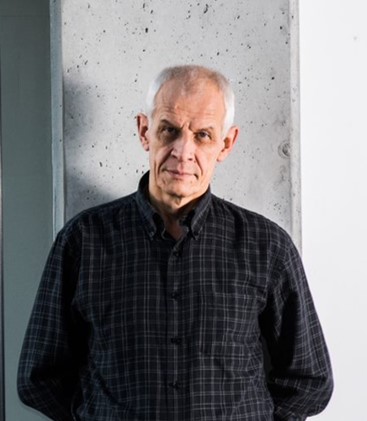 Prof. Leszek Roszkowski, PhD Hab. – physicist, graduated in Physics from the University of Warsaw, received his PhD from the University of California, Davis, and did his post-graduate studies at the Jagiellonian University. He returned to Poland in 2011 as the laureate of FNP’s Welcome programme. He had previously worked, e.g., at the Department of Physics and Astronomy, University of Sheffield, UK. Initiator and head of the international conference series COSMO, member of international advisory boards for COSMO, IDM, and DARK, and member of the editorial team for the scientific journal Reports on Progress in Physics. Chairman of the National Board for Particle Astrophysics. Representative of Poland to APPEC.

The Particle Astrophysics research group deals primarily with a wide range of physics questions, both theory and experiment. In line with the general agenda of AstroCeNT, the main areas of research are:

Both areas address among the most fundamental questions in the field of particle astrophysics. It is generally assumed that dark matter is made up of some unknown weakly interacting massive particle (WIMP) which is stable. There are plenty of theoretical ideas and concrete candidates around and an impressive experimental search program for elusive WIMPs has been going on for a few decades now. Physics related to both dark matter and gravitational waves constitutes a very wide and very active area of research that Particle Astrophysics Group will engage into with both international and local collaborators.