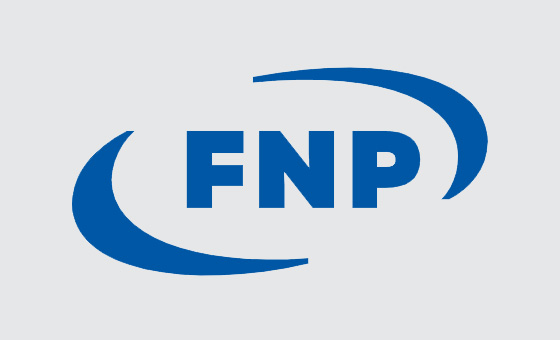 Diffuse large B-cell lymphoma (DLBCL) is the most common subtype of non-Hodgkin lymphoma (NHL), constituting up to 40% of all cases globally (WHO 2020). Canine lymphoma is recognized as a model of non-Hodgkin’s lymphoma (NHL) in humans (Pawlak A, Obmińska-Mrukowicz B, and Rapak 2013; Ito, Frantz, and Modiano 2014). Dr Małgorzata Lisowska from ICCVS works on improving the comparative medicine tools for use in the patient dog as a model for DLBCL in humans. The project is based on the engineering of the canine anti-CD20 antibody for use in a dog model of human DLBCL. The introduction of anti-CD20 monoclonal antibodies improved the therapy of B-cell tumors, although the exact physiological role and regulation of the CD20 receptor remain unclear (Pavlasova and Mraz 2020) and its ligand is still unknown (Cragg et al. 2004). Additionally, expression of the CD20 protein is highly variable between different B-cell malignancies, and even between intraclonal subpopulations in a single patient. The main goal of the whole project is to define unknown details of the CD20 mediated cell signaling in DLBCL. Phosphoproteomics methods will be utilised to identify the reasons for the different effects of the popular anti-CD20 therapy.

The project involves optimization of our chimeric mouse anti-canine CD20 antibody NCD1.2 (Uhrik et al. 2021; Jain et al. 2016, which was produced from hybridoma cells. The NCD1.2 antibody was fully characterised, and its specificity to canine CD20 was confirmed. Optimization will include computational modeling and the introduction of specific mutations into complementarity-determining regions (CDR). The second part of the project is to create another anti CD20 antibody using our in-house fully canine phage library of parts variable antibodies (scFv). The library was obtained from canine splenocytes and therefore gives access to sequences of antibodies naturally encoded in the genome of a given species. Cell lines derived from spontaneous tumors serve as a research tool for cancer cell biology. B-cell lymphoma cell line called CLBL-1 was isolated from a dog with a confirmed stage IV lymphoma large cells and then characterized (Rütgen et al. 2010), creating a tool for translational and comparative lymphoma research (Sakai, Igase, and Mizuno 2020). Specifically, we plan to generate and use the CLBL-1 CD20 ko cells for incubation before screening against the wild-type CLBL-1 cells expressing CD20 receptor. Sequences of the scFv specific to CD20 antigen will be compared with the sequence of the chimeric antibody to optimize the antibody for use in pre-clinical studies in dogs diagnosed with the spontaneous disease as models of human disease. That would allow for pre-clinical trials of additional ingredients to R-CHOP therapy such as modified complement components (e.g. proteins C2, C3, or FB) and its further modifications.

The UGrants-first program aims to support scientists in obtaining external research grants and publishing in prestigious scientific journals. To carry out these experiments we seek to obtain further funding from NCN. The rules of the contest and list of the laureates are published here: Regulamin_ugrants-first (ug.edu.pl); Laureaci | Uniwersytet Gdański – University of Gdańsk (ug.edu.pl)